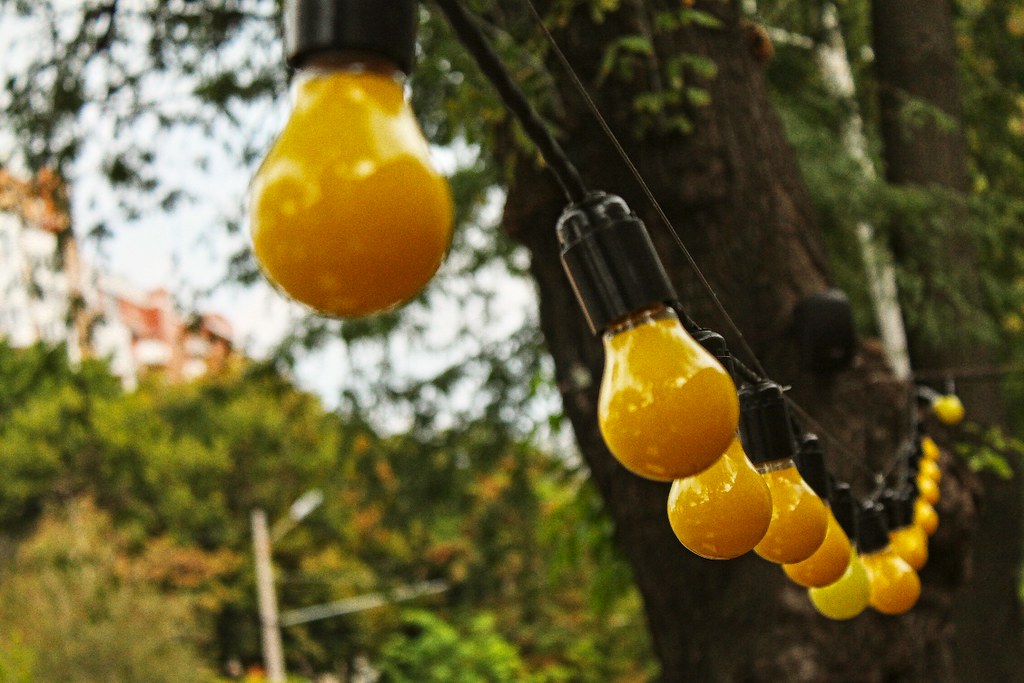 An outdoor barbecue is going to lure insects into your yard.

Aside from eating your hamburger in a dark void, there’s not much you can do that will totally eradicate all insects from your lawn, but will using bug lights help?

The smoky aromas, good music and friendly laughter from your outdoor BBQ may have drawn the neighbors in, but chances are good that it also drew in a few unwanted guests.

They love the sweet lure of barbecue sauce, along with one of the necessary ingredients for an evening party — Light.

You may have seen yellow “bug light bulbs” (like this one) and wondered if they actually worked or if they were just another marketing gimmick.

The short answer is, while they aren’t going to make your lawn completely bug-free, they can effectively reduce the amount of frequent fliers.

But while most people agree that they do work, there are a lot of different ideas on the science behind why bug lights work. 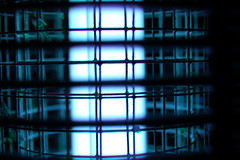 Don’t confuse bug lights with bug zappers. Yellow bug lights won’t give you the same satisfying “POP!” that you get from a bug zapper (which is really just an electrified mesh wrapped around a light bulb as the “bait.”) In fact, the purpose of a bug light is not to kill the bug, but to keep it away altogether.

Why do bug lights work?

Insects are attracted to several things like smells, carbon dioxide …. and light. But here’s where it gets a little blurry. There seem to be several different theories as to why insects react to specific kinds of light. Some of the theories I turned up:

Here’s what we do know: Certain color wavelengths, like red and yellow, are harder for some insects to see, so it’s reasonable to assume that the bugs just aren’t seeing the bug light. Most insects see ultraviolet and blue wavelengths clearer, which is why you see black lights used as lures in bug zappers.

Myth: Previously, it was thought that LED bulbs wouldn’t attract insects because they didn’t produce ultraviolet light. While it’s true that LEDs do seem to attract less bugs an incandescent bulb, you won’t be rid of them completely.

Whatever reason you subscribe to, yes, yellow bug lights do seem to help in the quest to cut down on flying insects. For the most successful bug-free zone however, you’re going to have to resort to several different methods. Next week, I’ll share some uncommon ways that I’ve learned to repel the grilling enthusiasts arch enemies: Mosquitos, Bees and Flies.